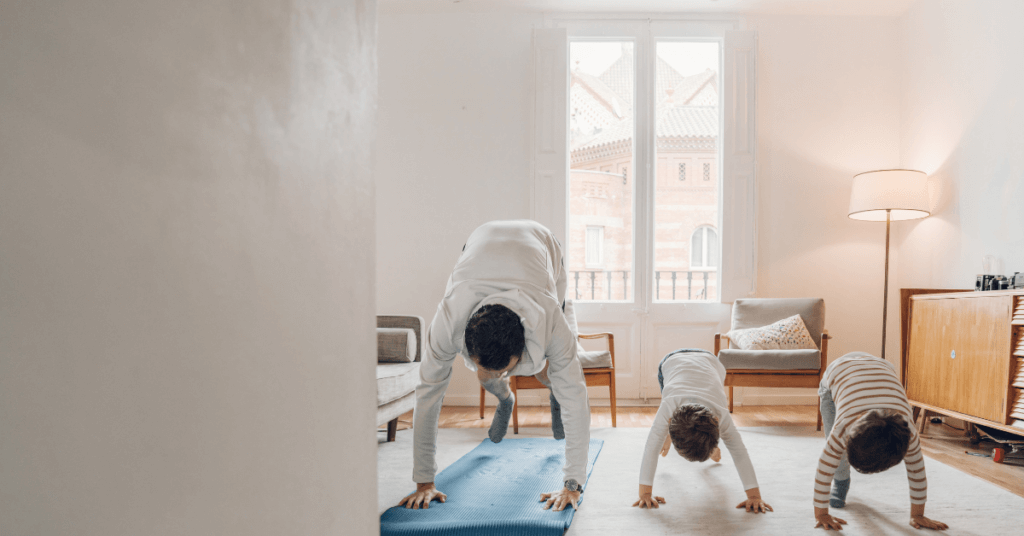 This is really important because movement is vital to a person’s health. You can tell if they’re unwell if there’s unusual or abnormal movement, such as Dyskinesia.

Dyskinesia is more strikingly realized in a patient with a brain injury, or the elderly, who has been labelled a “fall risk”.

When you look at the name itself, it already tells you that something is out of the ordinary. D-Y-S means there’s something abnormal, and kinesia (kinesis) means movement.

This condition can stand on its own but is often associated with other brain-based movement disorders, and brain-based, and neurological  injuries.

Let’s go back to where movement comes from – the brain.

Movement comes from the feedback that gets to the brain through your spine. That’s about 60% of what the spine does and when there’s misalignment and a fixation present, your brain won’t get the feedback it needs to start or stop the movements.

Your muscles won’t move correctly, they aren’t triggering the right way, and they aren’t giving the brain the feedback it needs.

Inside of all those tiny spinal muscles, there’s something called muscle spindles or stretch receptors, and those are called the “eyes of the spine”. You can’t ever see your spine, instead your brain relies on the feedback from those muscles to know where you’re at, and that’s where proprioception comes in.

Proprioception is a sense of balance and a large majority of what your brain can do at any given time.

When we have proprioception and we’re coordinated, we take it for granted and completely overlook what it is like to lose it.

Anybody that deals with vertigo is unable to move their body appropriately.  Dyskinesia is interfering with appropriate feedback to the brain. This causes a lot of stress to the brain and it doesn’t like that.

Similarly, you can take a look at the elderly to understand Dyskinesia more. We’ve all seen someone who is hunched or hunkered over. Their spine and body don’t move very well, they do not have good balance, they move quite slow, and they are often a “fall risk”. Everything in their body slows down, as the information to and from the brain is slowed. Their brain loses it’s orientation with the rest of the body when it doesn’t get the feedback it needs to trigger the right movement anymore, and that’s Dyskinesia.

It’s easy to understand for the elderly, but how does it happen in children?

It can happen at any point of a child’s life, but we can trace it back to the three T’s – physical, chemical, and emotional stress that they go through from the womb. These start to build up inside the central nervous system before the child is even born and the body won’t be able to handle it anymore.

Birth is another instance where dyskinesia can cascade, as stress is  placed on the baby’s delicate spine, spinal cord, and developing nerves. Whether it be a birth induction and unnatural forced contractions from pitocin, or the tugging and pull of C-section, forceps, vacuum, or the hands of the attending physician. This baby has not felt gravity yet, and has no way to protect their head and neck from ensuing injury. We often find stress in the brainstem in these cases, causing the brain to immediately receive inappropriate feedback from the brain. The body will go into a tense protective mode in order to lessen any further injury to the nervous system.

When there’s Dyskinesia, there’s a lot of stress on the brain.

A lot of these babies have a difficult time because the stress that causes Dyskinesia also affects the jaw, nursing, latching, swallowing, and turning their head.

Some babies might get a flat spot called plagiocephaly and that’s also an early sign that there’s some Dyskinesia. The degrees can vary in a lot of these children once gravity starts to set in, and they’ve been upright for long enough, but it’s still something that needs attention.

Things that we look at in our office for people that experience Dyskinesia is just that little head tilt that’s there, shoulders or arms that are off, or the rotation in the body. We look for the way that the body moves because that means that the brain is not getting the feedback it is vitally looking for.

If you have a child who is struggling with neuro-motor, neuro-develomental, neuro-emotional, or neuro-cognitive development, please, have them assessed by a neuro-based pediatric chiropractor who can help improve brain function. These kids deserve their best life. We know that you can change the world, for those who mean the world to you.

We want your feedback!

Leave us a review on Google